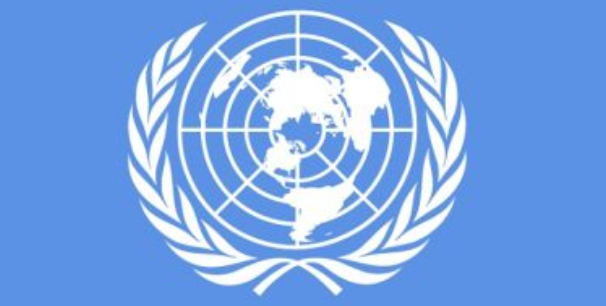 Iran is a signatory to the international convention on the right of the child (CRC) and has ratified this convention in November 2001. Nevertheless, violence against children which is incorporated in the Iranian Civil Law continues to exist.  According to Article 1041 of the Civil Law, the age of marriage for girls is 13 and boys 15. However, if the child’s guardian (father or grandfather) requests and the court conclude that she/he is adult enough to be married off, the girl-child can be married at 9 years of age or even younger; and the boy before 15 years of age. Furthermore, in September 2013, a Bill on adoption of children under state care passed through the Iranian parliament and approved by the Guardian Council and consequently became law on 23 October 2013. Article 27 of the Bill sanctions the marriage of the adopted child to the man who is considered her father and raised by him.

This report will highlight these two issues: early and forced marriage of minors and the social, psychological and personal damages to the life of the child. The consequences of the implementation of Article 27 of the marriage of the father to the adopted child once she is old enough to be married. It also presents vital information and statistics on the Islamic Republic of Iran disregard to its obligations under international human rights conventions and international human rights treaties on child, early and forced marriage at the national level.

A. Early and forced marriage

According to Article 1 of the International Convention on the Right of Child (CRC) which Iran ratified in November 2001, everyone under the age of 18 is considered a minor and therefore unable to make informed decisions. Marriage before the age of consent is one category in which the child has no or little understanding of the nature and the consequences of the act. Although in some countries and in cases of extreme poverty or according to traditional practices and tribal customs, families force children into marriage before the age of consent, which in most countries is an unlawful act.

Forced marriage of minors in Iran is best understood through official statistics. We believe that the total number of child marriages is far higher as many marriages are not officially registered.

According to Gholampour, former director general of the Personal Status Registration Organisation in the Hormozghan province, 458 marriages of girls under the age of 14 were registered in the first 8 months of the year 1389 (2010), out of which 5 cases involved children under 10 years.  Other figures include: 107 in Bandar Abass, 78 in the city of Minab, 37 in the city of Roodan, 72 in Jask and Bashagard, 10 in the port of Khamir, 34 in Bestak, 26 in port Lengeh, 6 in Parsian, 46 in Ghehsm and 24 in Haji-Abad. The husbands’ ages varied between17-27.”[6]

[5] Demographics year book 1391; printed in September 2013 by  the Organisation of Public Notary Offices of the Islamic Republic of Iran