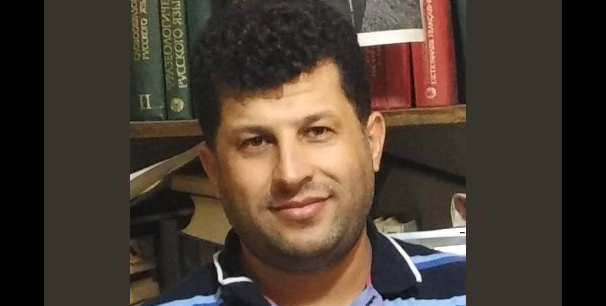 Further to our Update 1 to Complaint 2 on the case of Mr. Alirza Farshi Yekenli, we have learned today that he was transferred to Loqman hospital from Fashafuyeh prison on 28 June 2021, as his conditions critically deteriorated and the prison clinic consented for treatment outside the prison. His relatives have indicated that he is suffering from severe diabetics and the prison food services are unable to meet his dietary requirements.

Mr. Farshi was taken to hospital hand-cuffed and feet-shackled, where he was examined by Dr Orfani-far, an endocrinologist with expertise on diabetics. She examined Mr. Farshi at 11 a.m. local times on 28 June 2021 and prescribed insulin and other medicines. She also recommended his hospitalisation for three days so that appropriate tests are taken three times a day until the test results are obtained and examined on the diabetic levels of Mr. Farshi’s blood. She would then need to examine the patient on Tuesday, 5 July 2021, after which she will be able to prescribe appropriate medication.

We understand that after the examination, Mr Farshi was taken back to the quarantine section of the prison, and as such the conditions there are harsher than those within the normal conditions of the prison and no standard of appropriate dietary practices are observed for special need prisoners. Our information is that on 29 June 2021, no test samples were taken from Mr. Farshi; his dietary requirements have been neglected; and no insulin has been injected. Apparently, the prison authorities say, these must be approved by the prison doctor. We understand that Mr. Farshi’s relatives have provided the appropriate food to the prison to be given to Mr. Farshi, but the authority has failed to do so.

Curiously, the doctor in the hospital outside the prison has recommended his hospitalisation but the prison authority neglects the recommendation, also, they state that the insulin injection must be approved by the prison doctor. Also, we remind that there is no word on treating his eye problems and therefore the risk remains that if he is not treated for his left eye, he will lose permanently his left eyesight.

We hope you will regard this case with great sensitivity and utmost urgency by urging the Iranian authorities to provide him with the appropriate medical care. One interpretation of the above details is that the Iranian authorities believe that they can get away with whatever they do. It is our sincere opinion that you are yet to speak out publicly on the case of Mr. Farshi and this is the right time, else his life is at a higher risk.

For and on behalf of ArcDH